Is Franchising Expected to Grow or Shrink? - Scorekeeper 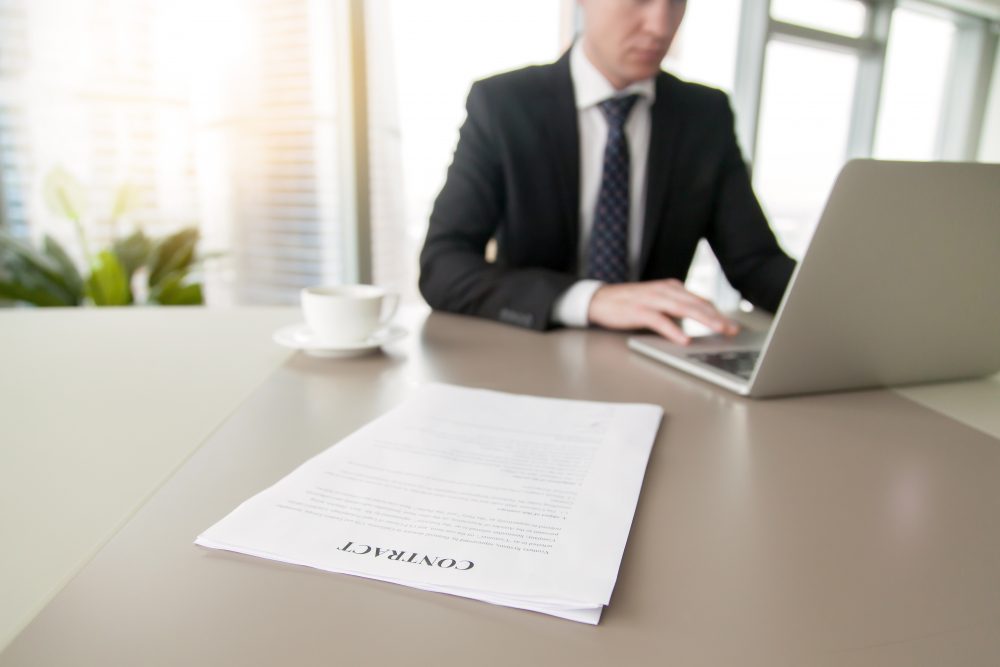 Franchising is the epitome of the American Dream. It allows for motivated entrepreneurs that do not have the capital to start their own business to still have an opportunity to own and run something of their own. It is also a great stepping stone for those who want to eventually start or franchise their own business. It provides the opportunity to learn the ins and outs of an industry without the large financial risk. With franchising having such a big impact on the economy, the big question that’s left is what is the future of franchising? WIll it continue to skyrocket or start to fade out?

In the past decade, franchises have been growing exponentially. According to the International Franchise Association (IFA), “For the past five years, the average annual job growth in the franchise sector was 2.6 percent, nearly 20 percent higher than all businesses economy-wide. Over the last five years the franchising sector has added nearly 1 million jobs to the economy.” They are predicting that it will continue to grow even more. In the next couple of years the forecasted growth it over 3.0% each year. All in all, the franchise industry makes up about 3% of the total GDP in the US. Constant Growth and the Future

A lot of the constant growth in the franchise industry is attributed to small “Ma and Pa” businesses wanting to expand but not having the skill, knowledge, or people to be able to expand. Franchising generates revenue for the franchisor, grows the brand name, and provides an opportunity for the business to grow exponentially. All of these reasons and more are the reasons for the appeal of starting a franchise. The low investment and low risk that it provides for the franchisees are why there are so many interested in buying a franchise. You get to open a location with all of the beginning processes, and major rough spots already worked out. It makes it so anyone can be a business owner, and that is why franchising is still and will continue to be the American Dream.